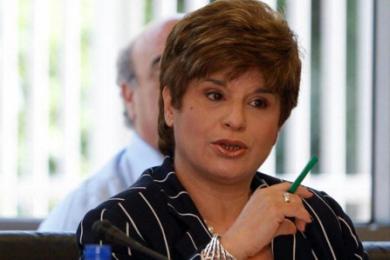 Central Bank of Cyprus Governor Chrystalla Georghadji has expressed optimism that 2015 will signal the start for economic recovery and a return to growth.

She was addressing, on Monday 1 December, the Parliamentary Committee on Budgetary and Financial Affairs in the context of the 2015 state budget.

Georghadji told MPs that her optimism is based on the fact that the country`s recovery is taking place faster and results have been better than initially projected.

The Central Bank Governor also said that after the completion of the Europe-wide stress tests, the Central Bank will now focus on the restructuring of loans in a reasonable, just and sustainable way so that non performing loans (NPLs) will be reduced. This is expected to have a positive effect on interest rates and the economic climate as a whole, and benefit both homes and businesses.