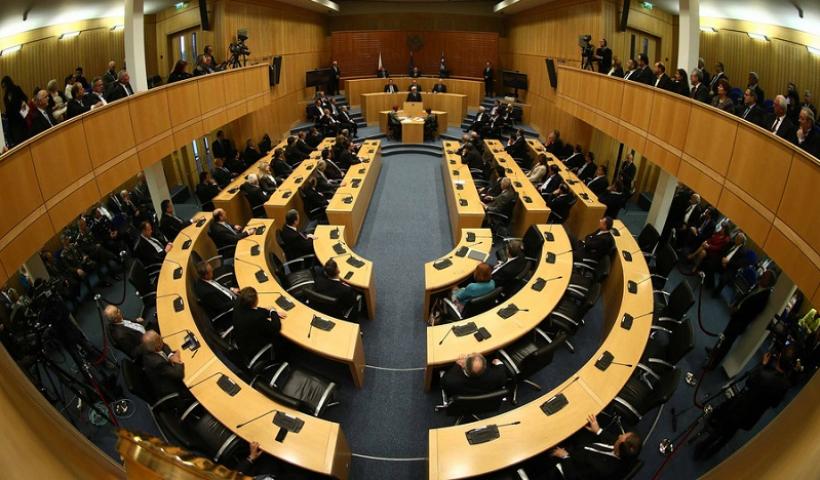 The House of Representatives approved the state budget for 2016 by a narrow majority on Thursday 17 December.

The budget forecasts a 1.4% increase in state revenue to €5.9 billion, while total expenditure is estimated to fall by 0.4% to €7.4bn.

The overall budget deficit including other items is projected at just 0.1% of GDP, while the primary surplus (budget balance excluding interest payments) is expected to reach 2.4%.

The House of Representatives approved the balanced spending plan late by 29 votes to 26.

Left-wing AKEL, Socialist EDEK, the Greens, the Citizens’ Alliance and an independent MP voted against the bill.

Overall, the government will have €109m more to spend than last year, owing to savings on loan repayments.