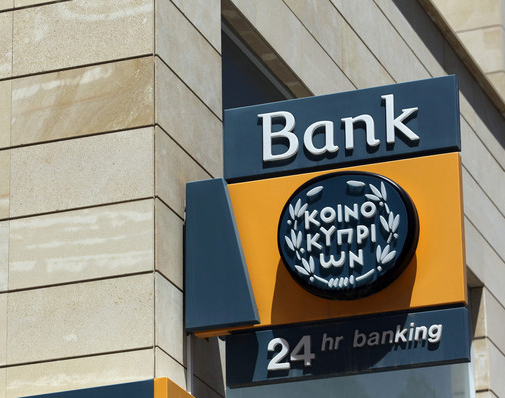 The Bank of Cyprus has announced profits after tax of €73 million for the nine months ended 30 September 2015. Profit after tax from continuing operations were €115 million.

The island’s biggest lender said it has managed to reduce its loans in arrears for more than 90 days by €649 mn or 5% in the third quarter of 2015, with about half of the reduction reflecting the disposal of the majority of its Russian operations.

New loans to households and business in Cyprus during 2015 where €0,5 billion.

Bank of Cyprus Group CEO John Patrick Hourican said the bank, with the sale of the majority of the bank`s Russian operations, including banking subsidiary “Uniastrum,” has completed the disposal of the overseas banking subsidiaries earmarked for sale. At the same time, he added, “the bank has eliminated future potential risks relating to its Russian operations, released risk weighted assets of €550 mn and strengthened its regulatory capital position by 30 basis points.”