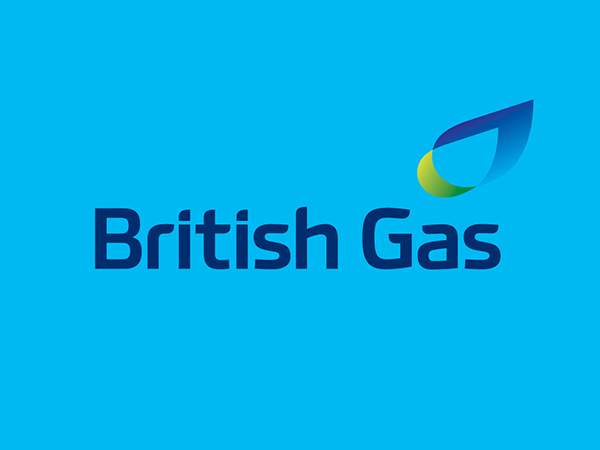 The Council of Ministers has given the green light to an Energy ministry proposal to include the BG Group (British Gas) in the consortium for Block 12 of Cyprus’ Exclusive Economic Zone (EEZ).

Speaking after the cabinet meeting, Energy Minister Yiorgos Lakkotrypis described the move as an important development in the block’s exploitation.

US Noble Energy will remain the main operator of the block with a 35% share, with BG also taking on another 35%. The Israeli Delek group will hold 30%, of which 15% will be in the hands of Delek Drilling and 15% in the hands of Avner Oil.

“This upstream position provides a potential source of gas to Egypt where BG Group holds equity in the two-train LNG export facility at Idku as well as LNG offtake rights to lift 3.6 mtpa,” BG said in a statement announcing the transaction.

The total cash consideration was for $165mn.