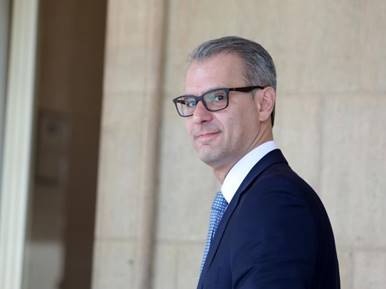 The newly appointed Governor of the Central Bank of Cyprus Constantinos Herodotou has spoken of a new culture of compliance in Cyprus banks on anti-money laundering since 2013.

Addressing the 9th Nicosia Economic Congress on “the Cyprus Economy – The way forward,” Herodotou said anti-money laundering efforts undertaken by the Cyprus authorities “are beginning to be recognised abroad.”

The effort, he added, “aims to inform our partners and stakeholders of the progress made so far, but has also enabled us to open and strengthen international relationships that will allow closer and better cooperation against money laundering and terrorist financing.”