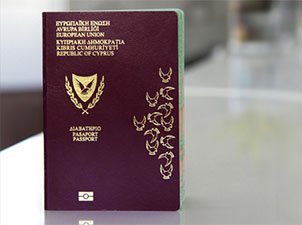 The Cyprus Cabinet has moved to amend five provisions for granting citizenship to foreign investors in light of a recent European Commission report.

Finance Minister, Harris Georgiades, stated that the new amendments to the provisions would encourage investment for the benefit of the Cyprus economy.

Some of the most important amendments are:

The economic criteria for the investment of €2 million include the purchase and development of real estate, development projects including housing units in the tourist sector or other infrastructure projects.

Investments must be on land which can be developed and must be accompanied by a development plan. Land which does not fall in the specific zones will be excluded from the provisions.

Investments can be made in companies which are based and operate in Cyprus and employ at least five Cypriot nationals.

Provisions also allow for the investment Alternative Investment Organisations based and invest exclusively in Cyprus, or a combination of the above, provided that the total amount invested is at least €2 million, while the investor is able to purchase government bonds valued up to €500,000.