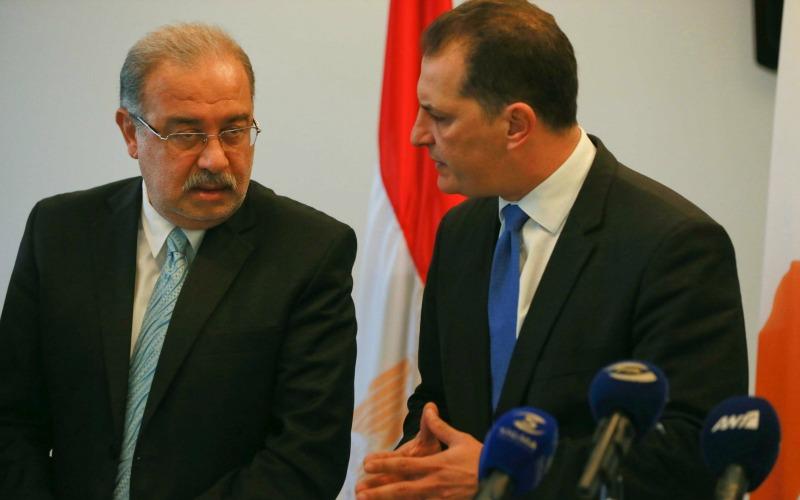 Cyprus looks ready to strike a lucrative energy deal with neighbouring Egypt to pump natural gas straight to the LNG plant at Damietta, close to Cairo.

According to media reports, Nicosia and Cairo appear to be thrashing out a deal which would see natural gas flowing to Egypt through pipelines from the island’s Aphrodite Gas Field.

The Aphrodite bloc is an offshore gas field off the island’s southern coast located at the exploratory drilling block 12 in the country’s maritime Exclusive Economic Zone (EEZ).

Located 34 kilometres west of Israel’s Leviathan gas field, block 12 is believed to hold 3.6 to 6 trillion cubic feet of natural gas, although the exact amount has yet to be officially confirmed.

Talks between Nicosia and Cairo are at an advanced stage. Technocrats will meet over the next two months to iron over loose ends so the deal can be put officially in place.

The energy ministers of Cyprus, Egypt and Greece met in Nicosia on Tuesday 25 November to push forward their cooperation drive. The trio reiterated their countries’ common desire to build on the momentum of tripartite cooperation between their respective governments.