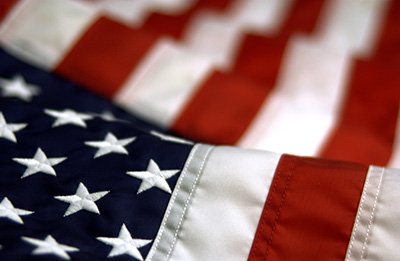 Cyprus and the USA signed on Tuesday 2 December an intergovernmental agreement for the implementation of the US Foreign Account Tax Compliance Act (FATCA), in what has been described as a step further in boosting their economic and political ties.

The agreement was signed by Minister of Finance Harris Georgiades and US Ambassador to Cyprus John Koenig at the Finance Ministry.

Under the agreement, the Cypriot authorities (Taxation Department) will provide the competent US Authorities (Inland Revenue Service) financial information on bank accounts held by US citizens, as stipulated in the agreement.