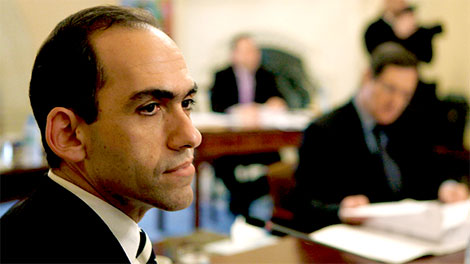 Cyprus will conclude its bailout programme successfully at the end of this month and is able to fund itself after three years of financial aid and reforms, the chairman of the eurozone finance ministers said on Monday.

His announcement was echoed by President Nicos Anastasiades, who tweeted the conclusion of “the last Eurogroup bailout meeting for Cyprus” on Monday night.

“The programme comes to an end at the end of this month,” the head of the 19 eurozone finance ministers, Jeroen Dijsselbloem, told reporters after a regular monthly meeting in Brussels.

“The authorities have delivered a very, very good job. Cyprus can now fund itself and many of the fiscal and financial structural reforms undertaken have put Cyprus back on a path of sustainable growth,” Dijsselbloem said, adding that the country should continue tackling remaining challenges.

The Eurogroup extended its congratulations to the island’s Finance Minister, Harris Georgiades, who nonetheless stressed that “we must seriously and credibly continue the effort. And of course, avoid irresponsible approaches, avoid populism and avoid past mistakes”.

“We owe this to our fellow citizens,” continued Georgiades, “especially those who have paid and are paying the cost of the derailment of our economy. We have come a great distance, we have left behind the recession, we have secured a second chance, but there is still much that remains to be done. ”

Cyprus’ bailout programme was agreed in March 2013 and envisaged a financial aid package of up to 10 billion euros from the European Union and the International Monetary Fund.

The Mediterranean island concluded the programme without drawing on all the funds available.