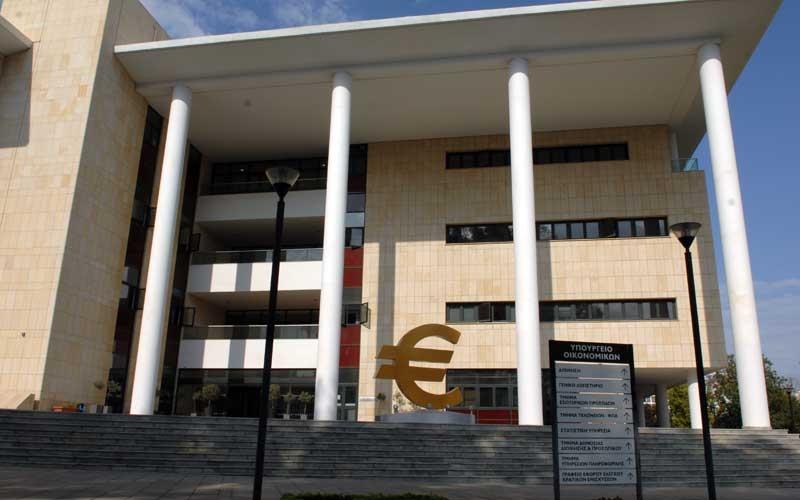 The Cyprus Statistical Service has confirmed that GDP grew in real terms by a seasonally adjusted 2.2% compared with the same period of the previous year in the third quarter—its strongest pace of growth since 2010.

On a non-seasonally adjusted basis, real GDP grew by 2.3%, compared with 0.6% in the second quarter.

Both of these growth rates were the same as the flash estimate produced in November.

Cyprus is on course to reach a real GDP growth rate of more than 1% for the full year.