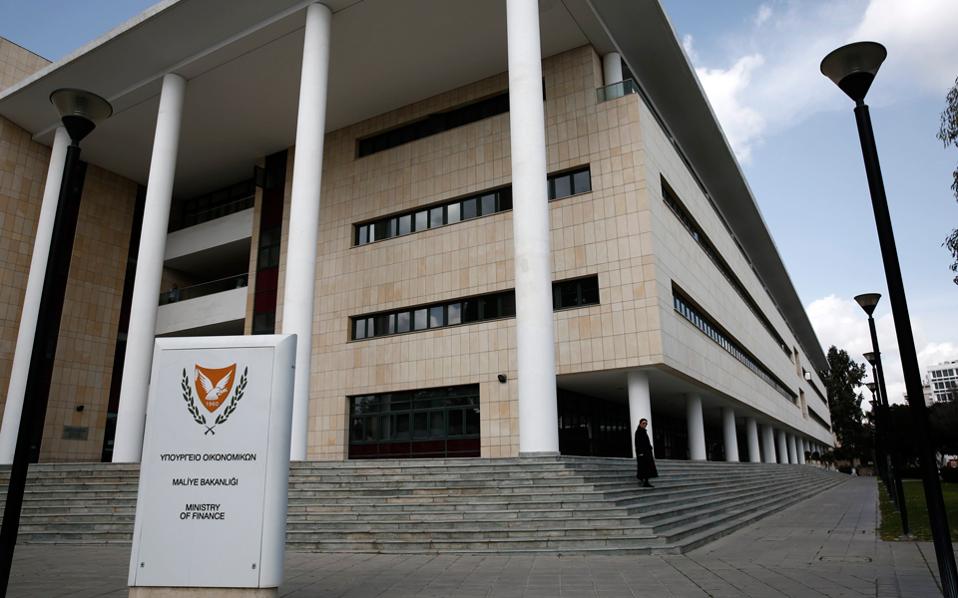 Cyprus and India have concluded an Agreement on the Avoidance of Double Taxation.

Following the entering into force of the signed agreement, the Indian Authorities will provide certainty and stability to prospective investors by retrospectively rescinding the classification of Cyprus in the ‘Notified Jurisdictional Area’ as from 1st of November 2013.

The text agreed between the negotiating teams will contribute to further developing the trade and economic links between Cyprus and India, as well as with other countries.

The agreement reached provides for source based taxation for gains from the alienation of shares; investments undertaken prior to April 1, 2017 are grandfathered with the view that taxation of disposal of such shares at any future date remains with the contracting state of residence of the seller.

Upgrading and expanding the network of Double Tax Conventions is of high economic and political importance for Cyprus and aims to further strengthen and attract foreign investment as its standing as an international business center is elevated.