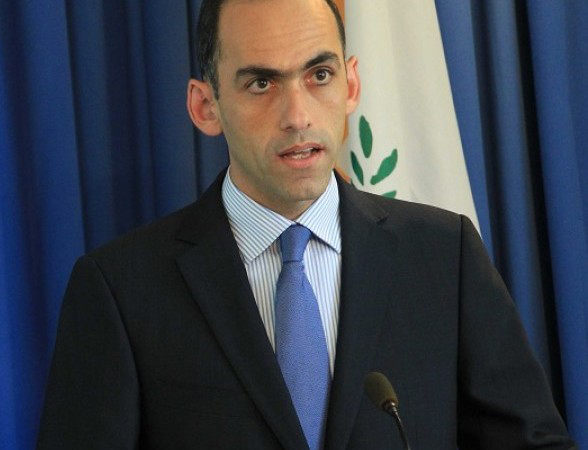 Cyprus issued a benchmark 10-year one billion euro bond with a yield of 4.25% on Tuesday 27 October, its first since 2010, indicating growing confidence in the economy which officially exited recession in the first half of the year. Offers for the bond reached €2.8 bn.

€450 million euros will be immediately used to exchange bonds maturing in the period 2019-2020, while the remaining €550m will boost state cash reserves and help the management of public debt for the period after Cyprus exits the financial support program by March 2016.

This is the third time since the start of the economic adjustment program in 2013, that Cyprus has tapped international markets. Cyprus last issued a €1bn bond in April with a maturity of seven years and a yield of 4%.