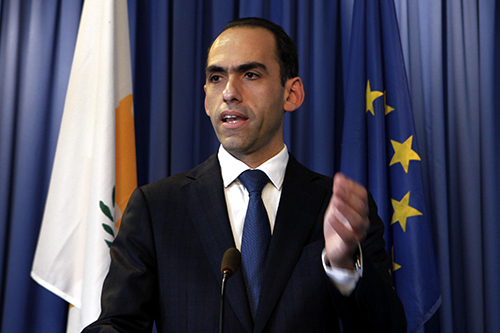 Cyprus has no plans to extend the bailout programme when it expires in early 2016, finance minister Harris Georgiades said at The Economist 11th Cyprus Summit in Nicosia on Tuesday, 3 October but nor does it appear that the government will try to exit early.

Asked whether Cyprus would exit the programme before the March deadline, the minister said: “We are almost done already … tomorrow we will start a new round of review by the troika institutions… this review process will carry us probably until the end of January if all goes well so inevitably we are reaching the end.”

Technically the troika has two more reviews including the current one before it expires. However, there had been rumours that the government would try to exit early.

Georgiades noted the government had balanced the budget over a single year, exceeding the troika requirements and recently introduced tweaks to tax reforms in property taxation and taxation of high net worth individuals, aimed at supporting the property market and encouraging international businesses to locate in Cyprus.