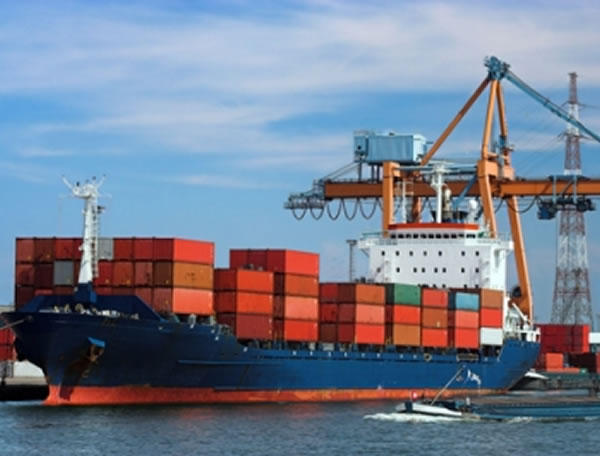 According to the ship management survey, revenues for the second half of 2016 amounted to €458 million, marking a slight increase compared with €438 million in the first half of 2016.

“Despite the overcapacity and weak demand conditions that continue to characterise most shipping markets, the ship management industry of Cyprus remains robust with a stable flow of revenues,” the CBC added.

The Cypriot ship management industry remains a global industry, in that 73% of the overall revenue comes from ships which are under foreign flags.

According to the CBC, Germany remains by far the industry’s largest market, accounting for 39% of the revenues, followed by Switzerland, Russia and Singapore, second by a large margin with 7%. Greece’s share amounted to 6%.

The industry’s expenses continued an upward trend reaching €455 million in the second half of 2016, compared with €429 million in the first half of the year.

Crew salaries accounted for 64% of total expenditure, of which 52% was allocated to non-EU nationals (mainly from the Philippines, Ukraine and Russia).