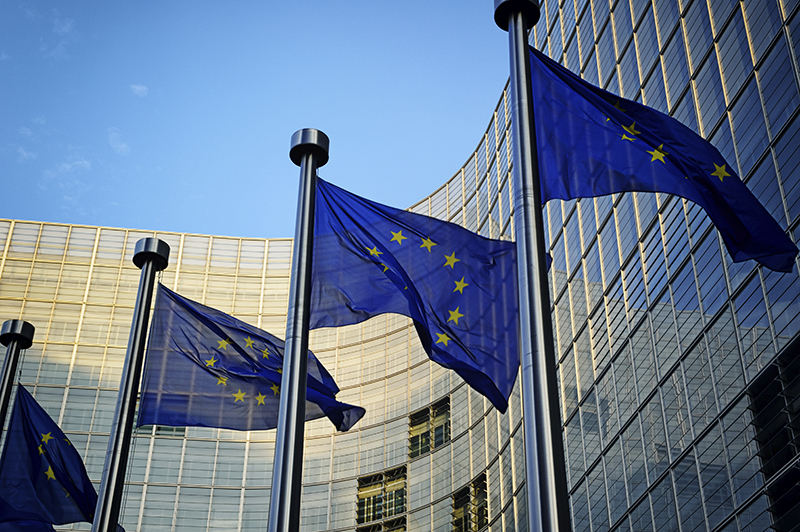 The European Commission has decided to abrogate the excessive deficit procedure for Cyprus, one year ahead of the actual deadline.

Specifically the Commission recommends to the Council to close the Excessive Deficit Procedure (EDP) for Cyprus, Ireland and Slovenia as these countries have brought their deficits below the 3% of GDP Treaty reference value in 2015 and the correction is expected to be durable.

For Cyprus, this would mean an exit one year ahead of the 2016 deadline.