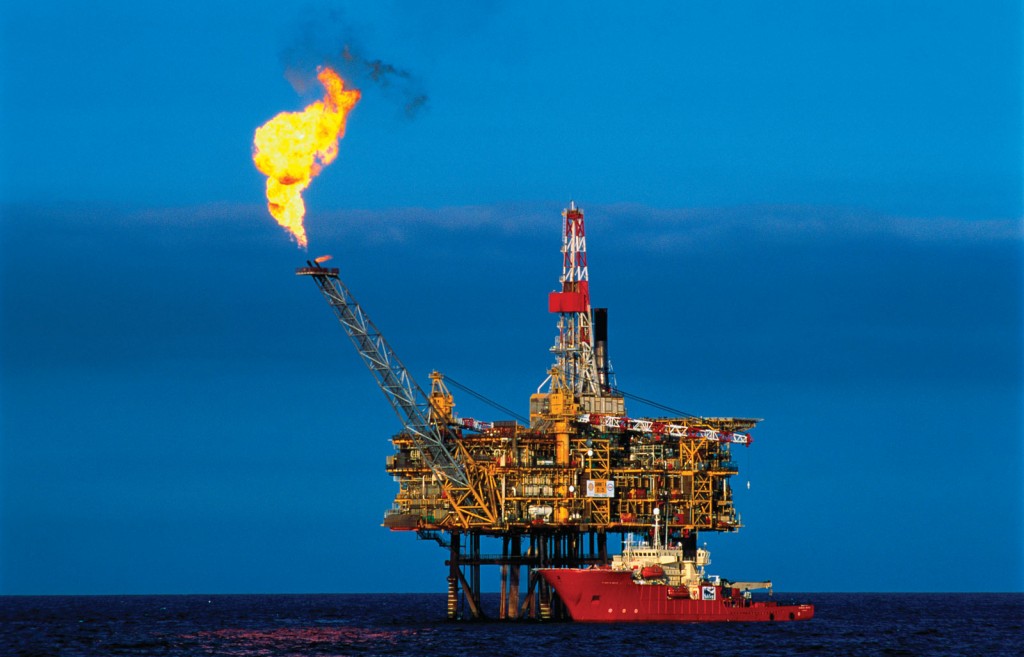 Italy’s Eni, the energy giant which made the largest gas discovery in the Eastern Mediterranean off the coast of Egypt in 2015, expects that Cyprus will play a key role in the development of the region’s gas resources, an official said.

“We consider this country as a potential pivot for gas development,” Lapo Pistelli, international affairs director at ENI said at a panel discussion on Thursday in Nicosia held at the annual general meeting of the European Bank of Reconstruction and Development. He cited Cyprus’s advantages that include the island’s geographical location, its European Union membership, the regulatory framework for financial markets.

“This is an ideal location to do business,” Pistelli said adding that “geography matters”.

“Cyprus is at the crossroad of every potential destination, going south, going north, going west to Egypt, Turkey and the EU market,” he said. “We are able to secure long term supply to key countries like Egypt, Israel, and Cyprus, because we have great quantities of gas at an affordable price which can spur economy and social progress”.

Cyprus made its first gas discovery in block 12 in its exclusive economic zone (EEZ) in 2011 when the Houston-based Noble Energy discovered Aphrodite, a 4.5 trillion cubic feet (tcf) gas finding, and aspires to develop it together with further discoveries. Interest in the region increased following Eni’s discovery of Zohr, a 30tcf finding in Egypt’s EEZ, close to its boundary to Cyprus’ zone Cyprus’s plans are facing opposition from Turkey which objects to the development of the island’s gas resources as the Cyprus problem remains unsolved. Reunification talks, which resumed in 2015, came close to a breakdown in recent months and Turkey, which claims a large portion of Cyprus’s EEZ and reserved areas of it, as well as the Cypriot flight information region, for search-and-rescue drills.

The Italian energy company has the concession for hydrocarbon exploration in block 8 in Cyprus’s EEZ. It also shares with South Korea’s KoGas the licence for blocks 2, 3 and 9, and with France’s Total the licence to block 6.

Pistelli said that his company, which has been unsuccessful in its gas exploration in the Cypriot EEZ so far, is planning to drill for hydrocarbons this year and next year, which is likely to further infuriate Turkey.

Success in discovering additional gas reserves in the region could turn it from a “gas province,” which implies opportunities to improve economic and political intra-regional relations, to a “gas hub,” where there will be calls for cooperation among countries and companies, Pistelli said.

The Eastern Mediterranean, which may host up to 8,500 billion cubic meters of natural gas (300tcf) “has the potential to become a gas hub mainly to become a platform for gas exports to large markets like Europe and Turkey, thus diversifying the European sources of supply,” he said.

“It’s clear that Zohr has the location and the materiality to act as a catalyst,” Pistelli said. “On the one hand we have been able to attract the interest of many oil and gas players in this area. The second issue is that the discovery of Zohr has been the result of a new geological vision”.

“So we have introduced a new play in the region,” he continued. “We hope that this discovery can become the bridge to move from a gas province to a gas hub which is a completely different thing”.

Pistelli also said that in the first stage of developing gas reserves in the region will involve the utilisation of existing infrastructure such as pipelines and liquefaction plants in Egypt, before other projects can be considered.