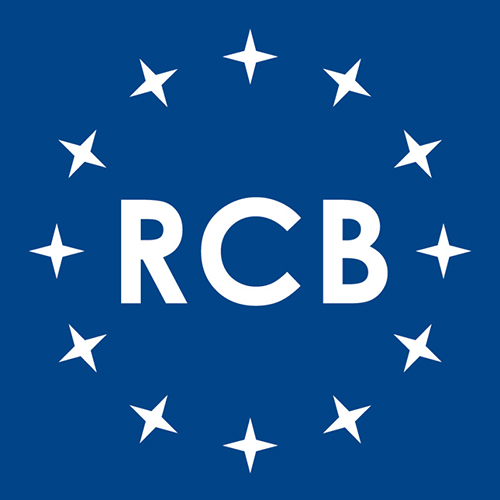 Moody’s, the international rating agency, has upgraded RCB Bank’s deposit ratings to B3 from Caa1, elevating it to the highest rated bank in Cyprus.

According to a press release by RCB Bank, “this important upgrade… reflects RCB Bank’s new capital structure, the diversification that characterizes its earnings, the Bank’s solid capitalization and the fact that it is largely not affected by Non-Performing Loans.”

Moody’s upgraded rating report also referred to the Bank’s expansion of operations, including its enhanced local ones, and to RCB’s strong solvency position which is expected by Moody’s to be maintained as it stems from high capital buffers and a low NPL ratio.