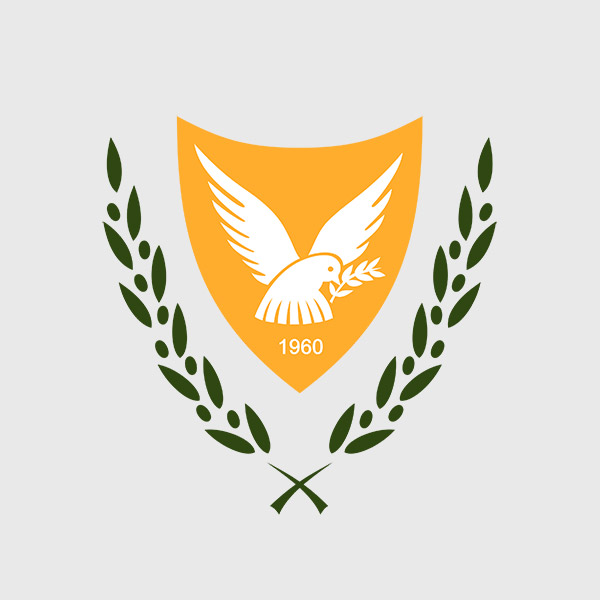 According to the Memorandum of Understanding (MOU) (par. 3.6), Cyprus had an obligation to initiate a privatisation plan to help improve the economic efficiency of State-Owned Organizations (SOEs) through enhanced competition and encouragement of
capital inflows, and to help restore debt sustainability. The Action Plan will include assetspecific timelines and concrete intermediate steps.

The Action Plan, which was approved by the Council of Ministers on 5.12.13, includes the privatisation plan of SOEs, inter alia, the Cyprus Telecommunications Authority (CYTA), the Electricity Authority of Cyprus (EAC) and the Cyprus Ports Authority (CPA), as well real estate/land assets. The inclusion of other sources of income (i.e. Casino licensing, slot machines/Video Lottery Terminals and the Government Lottery) is also proposed.

The Action Plan aims at raising at least €1 billion by the end of the programme period (mid-2016) and an additional €400 million by the end of 2018. The revenues from privatisations will be used for the equivalent reduction of government debt with a view to enhancing its sustainability prospects.

The MOU also aims at promoting, where appropriate, the regulatory framework, and enhancing existing ones as regards safeguarding competition, market control and preventing the creation of monopolistic situations.

Pursuant to the MOU, the legal framework of the privatisation procedure was enacted on 4.3.14.

The proposed plan, apart from the collection of revenue for the State, also aims at the
following:

• Long-term growth of the economy and job creation, through the attraction of foreign investment and the boosting of competition.
• Better utilization of the workforce, increase of organizations’ efficiency and productivity, strengthening of corporate governance and consequent enhancement of their profitability.
• Potentially better pricing and improvement of the quality of services, benefiting the consumer.
• Reduction of the annual State Budget deficit in the case of privatisation of SOEs financed by the State.
• Capital market growth, through the potential listing of big organizations to the Cyprus stock exchange.
• Reduction of political involvement and reinforcement of meritocracy.

Issues concerning the State’s security and, at large, cases for which the protection of the Republic’s essential interests is required will be addressed in the framework of the procedure, for each SOE individually, in cooperation with the competent Authorities and based on international best practices.

The chart below shows the proposed structure as regards privatizations.

(Α) Council of Ministers
The Council of Ministers is responsible for approving the Action Plan. It decides which of the State’s assets are to be privatised and approves all the important stages of the respective procedure, including the final agreement with the investor.

(C) Privatisation Unit
The Unit, which is established at the Ministry of Finance, is responsible for managing the privatisation procedure. The Unit will submit suggestions with respect to the different stages of each procurement procedure. It is established with the sole aim of promoting and implementing the Plan and will report to the Minister of Finance and the Interministerial Committee. The Unit will be subject to audit by the Auditor General of the Republic and will be dissolved upon the Plan’s completion.

The Head of the Unit shall have the overall responsibility for the Unit’s work and therefore shall have experience in transactions and procedures of the kind. The Head was chosen by the Council of Ministers, which will have the power to remove him from office on the basis of predetermined procedures (relevant stipulations will be included in the Bill). The rest of the Unit’s members (not more than 10) shall have financial, legal and technical knowledge as well as experience in relevant transactions. These members will be coming from:

It is noted that procedures such as the casino licensing, the licensing of ports commercial activities or the utilization of the State’s assets will remain under the competent Ministries’ responsibility. The earnings, however, will be counted in the privatisation plan.

Stage 2: Decision on a percentage of shares to be given to the employees on an individual or collective level (Provident Fund) by 31.3.15.

Stage 3: Pursue of a strategic investor to transfer the necessary expertise and contribute
to the modernisation and upgrade of the organisation’s activities (choice and completion of
procedure) by 31.12.15.
Factors to take into consideration:
• No unbundling of CYTA´s services, as this will lead to a decrease on its value.
• Security issues (police, national guard etc.) will be dealt with in the context of the privatisation procedure.

Factors to be taken into consideration before any decision is made:
• A specialised study needs to be carried out which will demonstrate the best way for the privatisation of EAC, including, inter alia, the new structure, role and competencies of the organisation, taking also into consideration relevant studies, including the study currently being carried out by the Norwegian company ARNTZEN de BESCHE Advokatfirma AS for the energy sector in Cyprus.
• Promotion of the unbundling of services of EAC (perhaps separate legal entities), which will give us the chance to evaluate each service separately.

Stage 1: Unbundling of services to separate legal entities by 30.6.15.
Stage 2: Conversion of the public entity (EAC) to a public limited liability company (corporatisation) by 31.12.15.
Stage 3: Decision on a percentage of shares to be given to the employees on an individual or collective level (Provident Fund) by 31.3.16.
Stage 4: Pursue of strategic investor/investors for one or more of the separate legal
entities, according to the unbundling and according to the results of the study of the
energy sector (choice and completion of procedure) by 30.9.17.

Main Stages:
Stage 1: The CPA remains a public entity but with a regulatory/supervisory role, which will be enhanced by 31.12.14.
Stage 2: The management of the commercial activities of Larnaka and Limassol ports will be privatised as follows:
• Larnaka: Already promoted through Public-Private Partnership (PPP).
• Limassol: Promotion of long-term licensing of the commercial activities of the port to a port operator, which will be chosen through international procurement procedures by 31.12.15.

For the above SOEs, privatisation procedures will be completed by 30.6.15.

The licensing of the following sectors of economic activity will take place:
– Casino
– Government Lottery (by 30.6.15)
– Slot machines/Video Loterry Terminals (by 30.6.15).