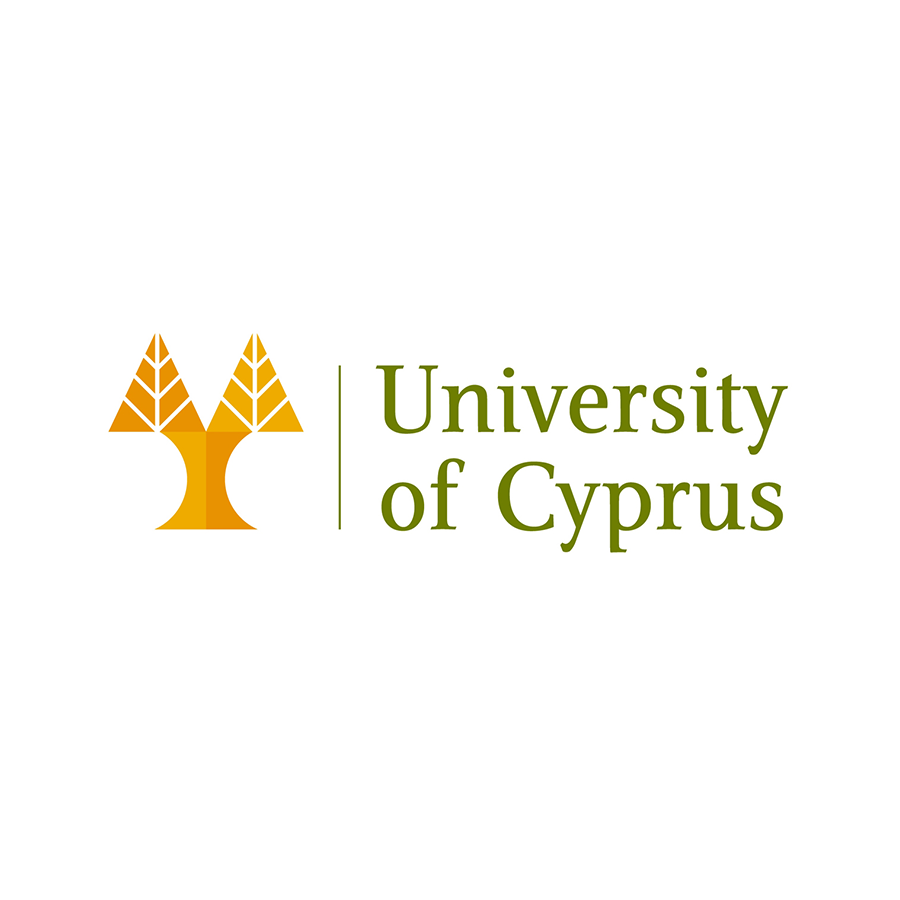 The University of Cyprus said it expects the economy to expand 3.1 per cent this year, boosted by an unusually strong economic performance in the first quarter, and consumer prices to rise 1.7 per cent.

“In the first quarter of 2017, real GDP (gross domestic product) is projected to rise (an annual) 3.5 per cent and in the second quarter, GDP growth is forecasted at 3.1 per cent, the Economic Research Centre (ERC) of the university said in a statement on its website.

“In the second half of 2017, real activity is forecasted to grow 3 per cent. The projected inflation rate in 2017 also reflects base effects due to the relatively low general price level registered in 2016”.

The ERC cited its forecast on improving labour market figures and leading indicators, less adverse domestic financial conditions, lower lending rates both at home and in the euro area, strong fiscal results, the decline of domestic price level in past years and “less adverse domestic financial conditions as the normalisation process of the domestic banking sector has progressed and lending interest rates have declined further”.

In addition, favourable external economic conditions accompanied by better economic sentiment in the European Union and the euro area, a stronger than expected economic performance in the UK, Cyprus’s main source of incoming tourism, following last year’s Brexit referendum and a moderation of Russia’s economic recession will also contribute towards stronger growth, the ERC said.

The ERC’s growth forecast exceeds the latest projection of the finance ministry which expects the economy to expand 2.9 per cent this year. Still, growth is facing risks related mostly to the banks and debt levels and the lack of structural reforms as political parties are gearing up for the February presidential elections. Fiscal relaxation could undermine both public finances and growth.

“In conditions of elevated unemployment and subdued property prices, the high levels of private debt and non-performing loans continue to pose risks to the economy, despite progress with deleveraging and loan restructurings,” the academic institution said. “Ineffective implementation of the available legal tools heightens the risks arising from the banking sector”.

Cyprus’s high public debt, seen at 107.8 per cent of economic output last year, renders the Cypriot economy which emerged in 2015 from a recession and expanded last year 2.8 per cent, “vulnerable to negative shocks,” the ERC said. Also, a slowdown in the UK’s economic performance accompanied by a further weakening of the pound vis-à-vis the common European currency as a result of the uncertainty sparked by the Brexit vote, could also impact Cyprus’s economy negatively.

On the other hand, a rebound of Russia’s economic performance on higher energy prices could further boost growth in Cyprus, the ERC said. “Moreover, public infrastructure projects and private investment decisions (related to energy, tourism, shipping, real estate) could boost the economy’s prospects. The geopolitical situation in the Eastern Mediterranean involves both downside and upside risks to the outlook that may affect domestic activity primarily through tourism.”