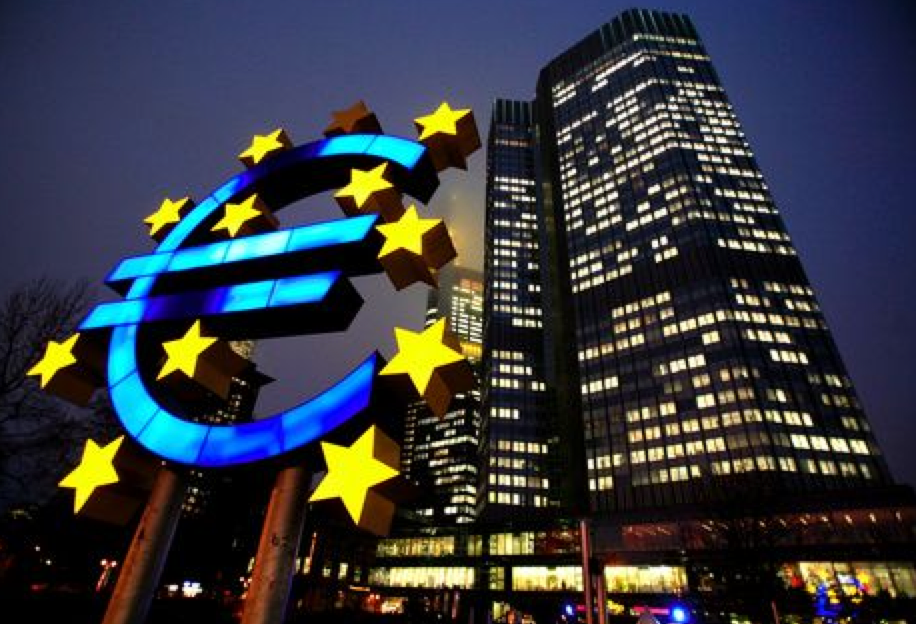 Three Cypriot banks completed with a capital surplus the European Central Bank’s comprehensive assessment, whereas one bank completed the exercise with a manageable shortfall.

The test was made on the basis of the December 2013 balance sheets. However the CCB was recapitalised by a 1.5 billion capital injection by the Cyprus government, while Bank of Cyprus proceeded with a €1 billion capital raise, which offset the capital shortfalls.

The Bank announced it will proceed with a capital raise via a rights issue, to cover the capital shortfall that emerged from the exercise.

In a press release, the Cyprus Central Bank described the results as very positive, noting that they will be conducive to the strengthening of the confidence to the Cypriot credit institutions, which will in turn contribute to economic growth.

The CBC adds that these results will also contribute to the lifting of the capital controls on imposed on external transactions imposed after the conclusion of the Cyprus financial adjustment programme in March 2013.

The CBC also pointed out that Cyprus` public debt will be lower than projected by Cyprus` international lenders, as no capital shortfall emerged for the state-owned Cooperative Sector.
The Cooperative sector was nationalised this year as the government injected €1.5 billion from the bailout funds to cover its capital needs.
(Financial Mirror)