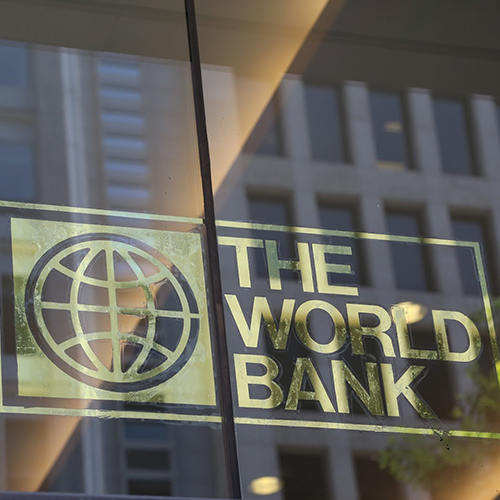 The World Bank has listed Cyprus amongst 10 countries with improving economies, opening it up to new investment.

The favourable Doing Business 2016 report released on Wednesday 28 October said Cyprus had moved up 13 places to become one of the top ten most improved countries in terms of economic and business reforms making it easier to invest in the country.

Cyprus is considered at the top of the three European and Central Asian countries to show an improvement, ahead of Uzbekistan, and Kazakhstan.

Cyprus specifically showed improvements in the sectors of getting electricity, getting credit, paying taxes, enforcing contracts, and resolving insolvency.